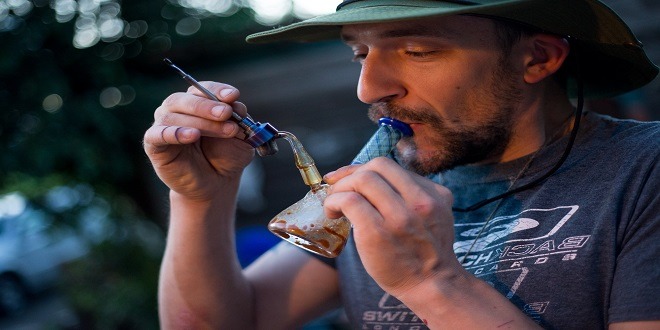 By now, 19 states have legalized recreational marijuana use – and 4 of them did so in 2021.

It won’t be long before the rest of the U.S – and the world – catches up. The newly formed government in Germany just announced it’s legalizing recreational marijuana, too. Across the Western world, things are looking up for cannabis enthusiasts.

And as the market grows, it helps to know what water bong to buy. That’s why we’ve done the hard work for you. We’ve compiled a list of the best dab rigs if that’s more up your street.

We’re kicking this list off with the best glass bong of them all. But that doesn’t mean there weren’t a lot of contenders.

Every bong on this list has its purpose and fills a niche.

It was a hard choice between the Grav Mini beaker and the Higher Standards version. To look at them, they’re both the same: A small, ergonomic glass beaker that gets the job done.

The Grav wins out simply because of price. It’s $59.99, making it one of the cheapest entries on this list.

We don’t all have the luxury of leaving our paraphernalia in plain sight.

Some of us have nosy relatives. Others have disapproving friends. And sometimes, you need to take a bong with you and not have it look like one. That’s where the Puffco Budsy comes in.

Our pick for secrecy is the Puffco Budsy. Costing a reasonable $49.99, it’s one of the best bongs you’ll find that doesn’t look the part at all.

It’s designed to look just like a plastic water bottle with a screw cap. Now, because it’s made of plastic, the taste isn’t as great as it could be. But on the flip side, it’s durable, and an affordable option if you need to be cautious.

Plus, it has clear measurement markings on the side if you’re unclear how much water to put in your bong.

Sometimes you just want to show off. And what better way to do that than with one of the best water bongs around – and one that bears the namesake of the most famous toker in the world?

The Snoop Dogg is a piece of hefty dual-purpose hardware. It’s great for smoking both dry herb mixes and waxier concentrates.

The filtration and cooling properties of this water bong are what makes it a fantastic option for the serious smoker. It features two percolator discs and a honeycomb disc inside to make every toke as smooth as can be.

It’s called the battleship with good reason. The boro glass it’s made from is a hefty 5mm thick, meaning it’s built to withstand some punishment. It’s not cheap, price between $250-$300, but it’s a tool you’ll keep for years to come.

And it looks awesome on a coffee table.

When you’re having a get-together, you want to bring the pizzaz. Your water bongs need to pop – and it needs to be passed around the room with ease.

To look at it, you might think it’s a shisha due to the long, slender neck. But it isn’t. The first (and most important) feature that struck us with the Twisted Sisters was the spiral that snakes up the length of the bong.

It looks pretty swell, sure, but it also makes for an iron-fisted grip when passing it around. And that means nobody’s going to drop it in the middle of a session.

It’s priced at $84.99 and comes with a psychedelic color scheme to make it stand out.

Without exception, every bong owner has shattered a bong, bowl, or mouthpiece. And if you haven’t, don’t worry.

Or one of your friends will, on their way to grab a snack from the fridge. Most of them are made of glass (the bongs, not your friends), and glass breaks all the time.

Buying a bong that’s built for durability is buying one that you’ll still have in ten years. It’s a no-brainer investment, even though the more durable ones tend to be pricier.

The Eyce Beaker wins out over the competition for two reasons: Price and durability.

At only $69.99, it sits comfortably in the lower price range of the market. And it’s made of silicone, so it’s virtually unbreakable. You could throw it against a wall (don’t) and nothing would happen to it.

But that’s not all.

The Beaker is full of surprises, too. It has a hidden stash jar, it comes with a magnetic ring to hold your lighter, and the lid doubles as a pad to mix a blend on.

It might be a gag gift for a friend. It could be a spare you keep lying around for emergencies, or you might be a little out of pocket and want a bong that won’t break the bank.

Cheap bongs are a dime a dozen and you usually get what you pay for. But some are worth their weight in gold.

The Bento bong is our pick for under $50, coming in at $44.99. This is one that does away with the frills and flashiness.

But don’t be fooled. It’s designed for functionality.

It’s easy as pie to disassemble it – and that’s the intention behind it. Built modularly, you can replace individual parts without buying a whole new bong. It breaks down in seconds for simple cleaning. There’s no fuss involved.

There’s a percolator disc or two inside, depending on your preference. And being made out of dishwasher-safe plastic, it’s easy to clean. All in all, this is a great option for newbies.

There’s a water bong for every occasion, and everybody has their own preferences. And while you may not want to splurge on a pricey bong, don’t settle for a cheap knockoff.

Your weed deserves better than that.

Check out Brothers with Glass Blog to get the latest news on dab rigs, bongs, weed strains, and smoking accessories. 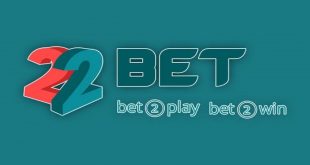 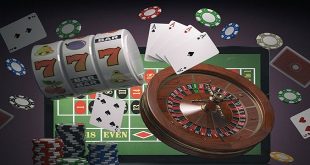 The Truth About Online Casinos: How to Spot a Scam, Safe Betting Tips, and More 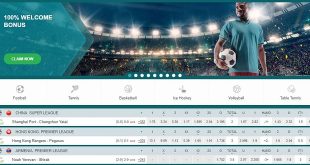 Bonuses and promotions are highly urgent in drawing in and keeping up with players. 22Bet …