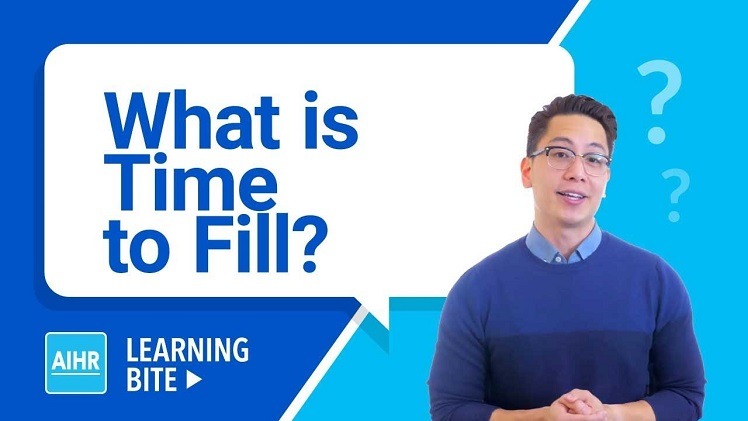 What’s the time frame for filling this position?

The film industry will have moderate growth in the next few years. An increase in distribution channels for motion
pictures and an expanding global market will be the key contributors to growth.

The Bureau of Labor Statistics forecasts that producers and directors will experience about 11 percent growth in employment through 2020, which is about as fast as the average for all professions.

The public’s demand for more movies and television shows, and the increasing demand from audiences overseas for American-made movies, will heighten the need for producers and directors. Production companies are also experimenting with new methods for content delivery, such as online television and with mobile devices, which could open up more jobs for producers and directors in the future.

Camera operators will see little or no job growth because of the increased use of automatic camera systems. Overall, competition for jobs will continue to be intense as there are usually more people interested in broadcasting and motion picture work than there are jobs to fill.

Broadcast television will continue to experience significant changes as television continues to be more interactive and customized for viewers. In recent years, the mandated change to digitized broadcasting coupled with the recession diminished broadcasters’ revenue—the decrease in program spending led to layoffs and a decline in employment.

According to media research group IBISWorld, “Relaxed ownership regulations will likely lead to further consolidation and additional layoffs because the broadcasting spectrum is limited and no new stations can be built.”
Job growth for radio and television broadcast announcers is expected to be slower than the average, and for broadcast and sound engineering technicians about as fast as the average for all occupations through 2020.

Reporters and correspondents will have heightened competition in the hunt for work as employment for them is predicted to decline moderately by 6 to 8 percent in the coming years.

The consolidation of broadcast networks has decreased the need for experienced reporters, announcers, and technicians, and many will seek work in stations with medium and smaller markets, which means newcomers to the field will face more competition.

Many radio stations are also relying on voice tracking or “cyber jocking,” which enables announcers to pre-record their segments rather than airing them live. This reduces the staff that’s needed during air time for editing material and doing other off-air technical and production work.

On the positive side, the growth of Internet radio stations may create new opportunities for broadcast professionals.
Internet radio stations have lower startup costs than land-based radio stations, and it’s relatively cheap for them to
identify and reach their target demographic and listening audience. The DOL also forecasts that the increase of national news and satellite stations will increase the demand for more local radio and television stations. As the DOL described it,

“Listeners want localized programs with news and information more relevant to their communities. Therefore, to
distinguish themselves from other stations or other media formats, stations are adding a local element to their
broadcasts.” The increased demand for online news and podcasts may also create some new employment opportunities for media and entertainment workers. 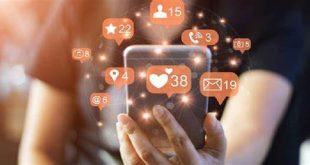 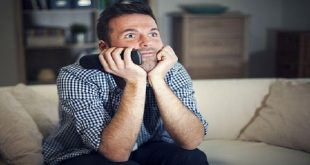 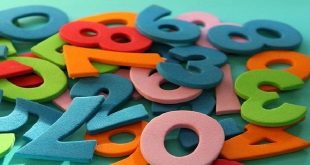 What are Lucky numbers-Does it really work? 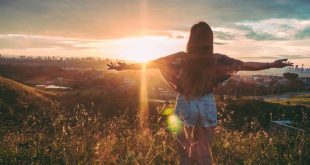