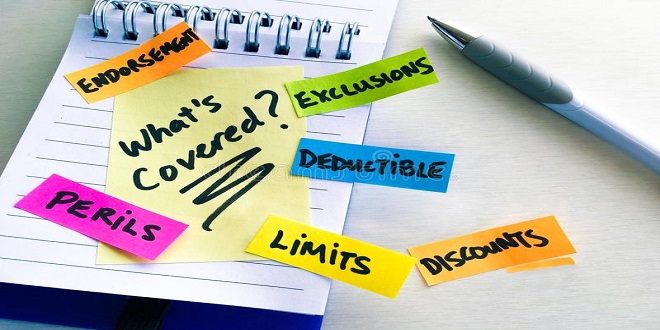 Should a disobedient child be punished or should you try negative reinforcement? Is your shy new colleague asocial or antisocial? Which is worse: a discriminatory one or a prejudiced boss?

These are three examples of psychological terms, which in fact refer to different concepts that are commonly assumed similar, if not identical. The confusion extends from science writing and television shows to textbooks and even scholarly studies.

Open-access journal ‘Frontiers in Education’ define 50 such “term pairs” related to psychology in a newly published paper. The paper’s intention is to improve the psychological literacy of psychology students and the general public.

A professor of psychology Scott O. Lilienfeld at Emory University, USA says words matter and science is no exception. Every science relies on specialised terminology to master the discipline’s core concepts, which must be correctly understood.

New students, as well as advanced students, psychology instructors, and science journalists, are all confused by many terms in psychology. These misunderstandings can impede the learning of other psychological ideas.

The paper, “A Compendium of Continually Confused Term Pairs in Psychology: 50 Differences That Make a Difference” follows an earlier list of 50 widely used psychological terms that should be avoided.

Below is a short explanation of the term pairs above: 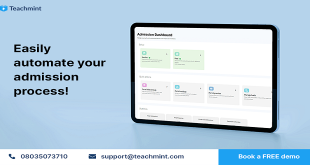 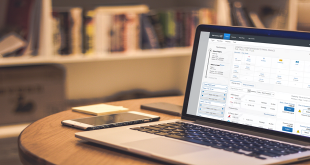 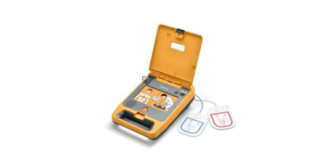 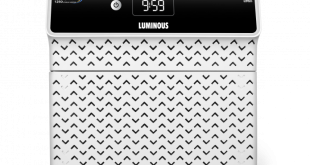